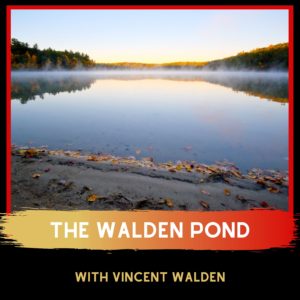 Sylvain Mansotte is the co-founder and CEO of Whispli, and this week’s guest. Whispli is a Boston-based company focused on innovating how corporate whistleblower programs are delivered. Sylvain joins Vince Walden to discuss what makes Whispli different from traditional hotlines, the importance of trust and anonymity, and how their programs work.

Traditional whistleblowing hotlines are bureaucratic and anxiety-inducing. In most cases, the lack of anonymity causes employees to hesitate in reporting misconduct, and some do not report it at all for fear of losing their jobs or suffering harsh consequences. Sylvain estimates that companies will miss 90% of reports because of a lack of anonymity in whistleblowing programs. Whispli is an innovative alternative to the traditional compliance hotlines, that promises complete anonymity with secure two-way communication channels.

Trust is the ultimate human currency and the foundation of all relationships. Whispli offers a level playing field for employees and higher-level workers to have conversations about difficult topics in a safe environment. It builds trust, which makes employees more inclined to speak up and report misconduct. Whispli allows users to change their avatar for each conversation to further maintain anonymity, and the system delivers all reports to their respective departments. Whispli is primarily a written communication channel, but if employees wish to call in, there is a hotline available in the program. They have also developed a mobile app, whose features include real-time voice modification.

The Six Elements of an Effective Compliance Program: 5 – Oversight and Reporting and Response and Enhancements

Everything You Wanted to Know About Monitors But Were Afraid To Ask: Part II-Post-Resolution Monitorships